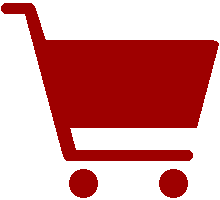 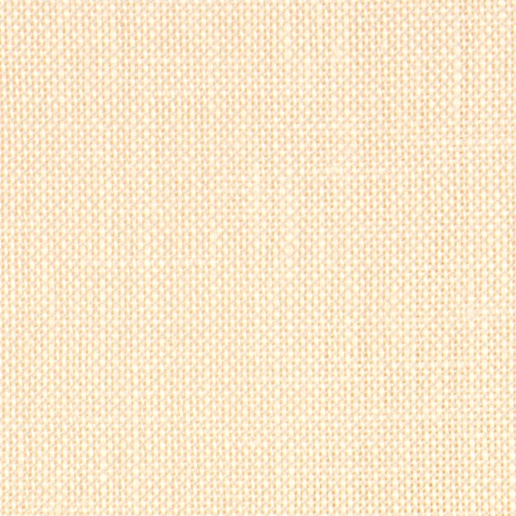 on 02/13/2020 - nice fabric
I have used before and think it a Good weight and a nice background for great colors.

on 05/10/2019 - High quality
I love working with this linen! It is soft and has a good even weave. When I received it I was excited to see they had finished the raw edges for me. I will definitely buy again for my next project.

on 03/04/2019 - Love It!
There's nothing better to stitch on than Zweigart Belfast linen! I like the way it arrives finished around the edges too and in it's own bag. Thank you 123!

on 06/04/2018 - Love It.
This piece is what is advertised, exactly. Wonderful. I need though a bigger piece for my project but will keep this for a smaller one. Well made and beautiful.

on 01/06/2016 - Order/Belfast Fabric
What a wonderful surprise to open up my order and find such neatly packaged items. The belfast linen had finished edges and was in it's own zip-lock baggie. No matter how much the order was 123Stitch's seem to take the time and add a little extra care for their customers.

on 12/09/2015 - Belfast linen
My order was delivered quickly.The edges were overcast which I really appreciated.

on 11/03/2014 - Belfast Linen Fabric
I love stitching on Belfast Linen fabric. It makes your stitches stand out more. You have to be careful stitching over two threads. It's easy to miss a stitch and have to undo what you stitched. You need to stitch close to where you previously stitched and do not not count over to keep stitching with the same color thread. I strongly suggest to change your color and stitch close to where you previously stitched or you will make mistakes and have to undo your stitches.Enjoy stitching.

on 09/17/2013 - Good hand
The color of the Belfast linen was good and the feel of the fabric just stiff enough to hold the stitches without going limp after continued use. The linen holds up well to stitching and provided a good base for the project I worked on, which is an anniversary piece for an aunt and uncle.